· No Comments
Jesus was perpetually involved in controversy.  He knew the letter of the Law as well as the Pharisees, but he had the spirit part down, too. He grasped the meaning and intention with which God had infused the “rules.”  That understanding permitted him to heal people on the sabbath, eat with tax collectors and other offensive sorts, and rescue women being stoned for adultery.  He was freed up to show love in action. By contrast, others appeared to care only for rules, and nothing about an ethic of humane justice.  Too often faith leaders mistake human interpretations of God’s hopes and intentions for our living to be, in fact, the iron-clad word of God.  Maybe the Pharisees thought they were faithfully upholding God’s commandment to keep the Sabbath holy, but it is easy to see how values can turn oppressive.

Sometimes rules must be ignored in the interest of preserving life – physical and spiritual. What does it mean when Jesus breaks rules? Is this blanket permission for all people of faith to get disobedient? I’ve marched; I’ve protested; I’ve lain down in a street. But no, it’s not wild justification or a blank check for whatever view or action we choose.  When Jesus broke the rules as he did with the sabbath healings, he did so to lift up God’s priorities:  Do good. Save and enhance life. Marginalization, discrimination, violence, hatred, and so forth, even dressed up with righteousness and legalities, still show that holy priorities are being undercut by personal or collective human interests.  When Jesus broke rules, he did so for others, not for his own personal gain.  Convoluted justifications for the unjust rules some so passionately defend are of no interest to God. God only desires that we “do good” and “save life,” even if it means breaking rules. 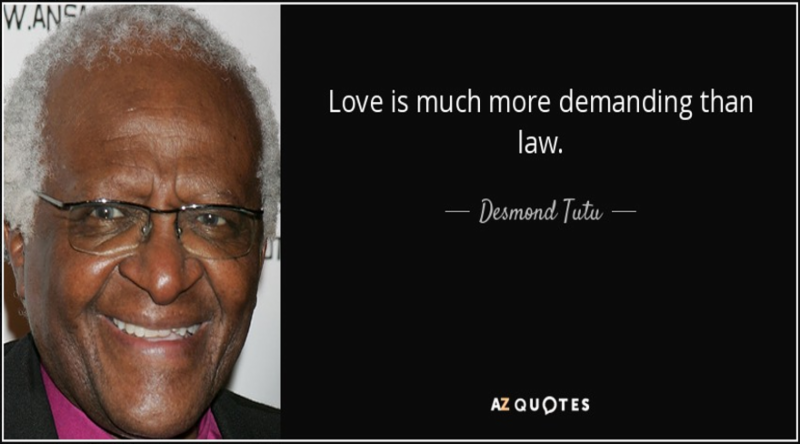